Karin is a media effects researcher with a specific interest in the intended and unintended effects of stories.  How do people select stories and how do these stories affect them? She examines these questions by employing several theoretical perspectives and multiple methodologies, such as longitudinal surveys, content analysis, and experimental/observational work.

A stronger focus on narratives and sustainability

Since January 2019, Karin works as assistant professor at Utrecht University. Here, she aims to study how narratives (both classic and interactive forms) can contribute to positive outcomes, such as more sustainable behavior among emerging adults. As a first step towards this, she received an ‘acceleration grant’ from Utrecht University’s strategic theme Pathways to Sustainability to organize a network meeting on narratives and sustainability. Due to the corona virus outbreak, this meeting is postponed to the spring of 2021.

Feel free to contact Karin if this overlaps with your research interests!

Individual differences in responses to entertainment

During her postdoctoral years at the University of Amsterdam (2015-2018), Karin investigated individual differences in responses to and effects of entertainment. Her most recent work focused on questions such as: (1) What is the bidirectional longitudinal relationship between digital game play and children’s intelligence?, (2) Does violent entertainment affect teens’ aggression via sympathy, cognitive empathy, or affective empathy?, and (3) Which teens are more likely to select aggressive television content, and which forms and types of aggression do they prefer?

In August 2016, Karin collected data in the Nemo Science Museum in Amsterdam, as part of the Science Live program. The goal of this study was to learn more about children’s individual differences in their cognitive, emotional, and arousal responses to media entertainment. More than 200 children between 7 and 15 years and (one of) their parents participated in this study. Children’s heart rate and skin conductance were measured while they were watching Spykids. This project received attention in the media and was featured in Dutch newspaper Het Parool, university magazine Folia, radiostation BNR, and Amsterdam television news station AT5.  An article based on these data has been submitted to an academic journal. Participating parents and children can find out more about the results here. 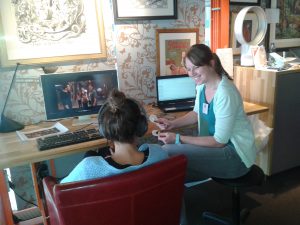 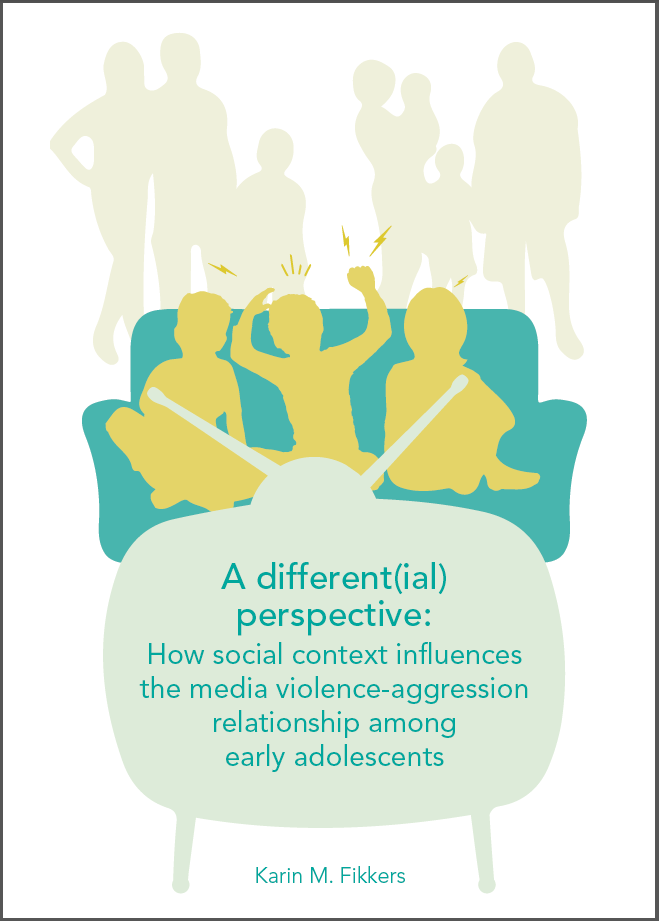